I wrote a post about a month ago telling you all about the sites around Indiana and their importance to Indiana history (Read about those here). Well, I’m writing today to tell you that I’ve completed my trips! I had a friend go with me to all of them, and she and I had an amazing time. I want to tell you today about those sites, but not like I did the first time, where I just told you what to expect.

Going in, I wasn’t entirely sure what to expect from all these places. I knew the information that I wrote a month ago, but that was it. I did not know that there would be multiple times I would get lost or not sure where to go. I did not know that it would be a lot of early mornings and some late nights. All the tour guides I interacted with were knowledgeable about their site. Let’s just dive into the trips. (In the first post, I did the sites in alphabetical order. This time, I’m going to do them in order of trips taken. Unless otherwise noted, all pictures belong to me).

One of the bedrooms

Small doorway that could be hidden by bed 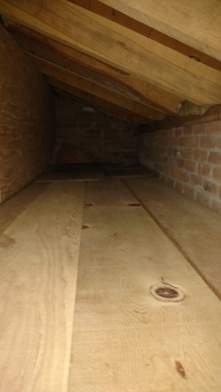 Behind the small doorway 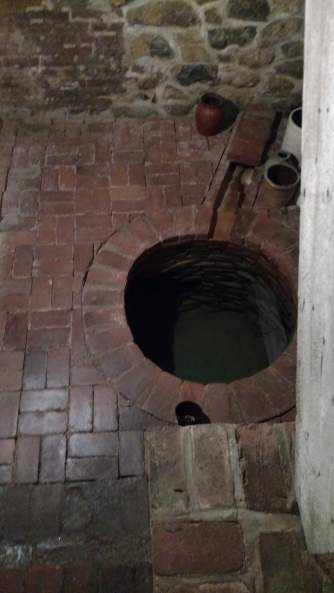 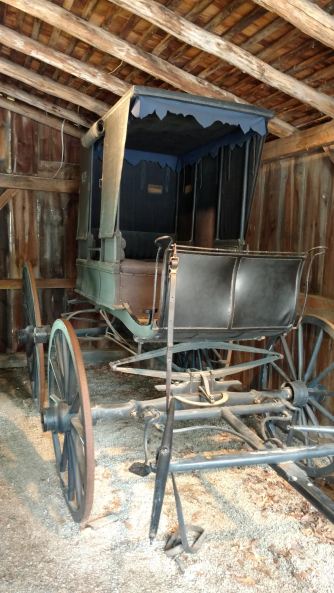 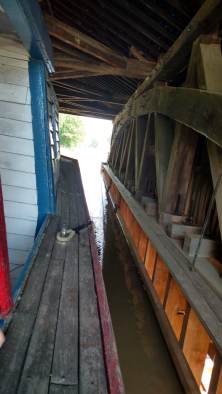 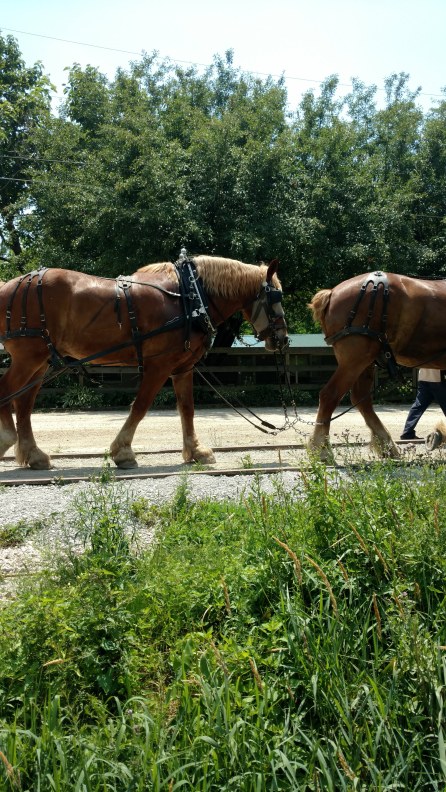 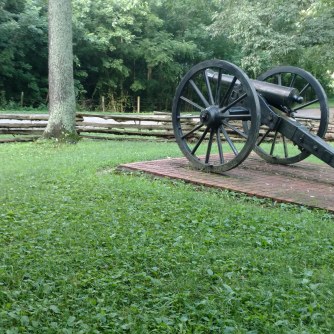 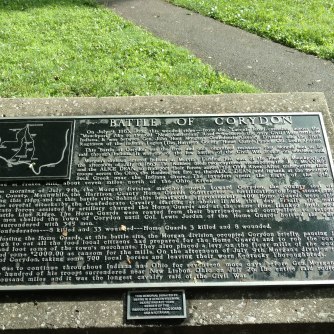 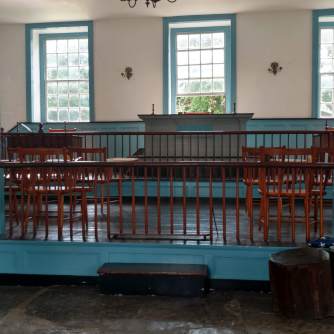 Staircase and hallway from front door

Louisville in the distance 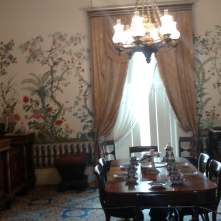 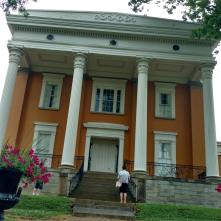 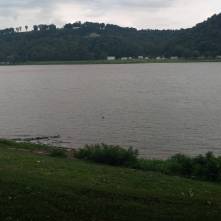 We did it. It was a lot of work, but I’m so glad we did it all. Now, because both my friend and I were members, all of this was free to us, However, for non-members, the price was about $5-10 to tour. It was so cool to learn about the different parts of Indiana’s history.

If you have any questions about anything, feel free to reach out to me, and I’ll do my best to answer them.

Let me know if you have any thoughts or comments!
Love,
Kim ♥