Do you ever think about doing something and then realize you don’t always have a reason for doing it? Recently, that thought has come into my mind, and I’ve been looking for my reasons for my actions.

I have a lot of things I want to say that may not seem completely related. Just bear with me. I promise I will do what I can to tie it all together.

So why did I tell you all these disjointed stories? Because they all have a common theme of finding what my reason was for doing or not doing the action. So what was my reason(s)?

(Alright, I’m getting off my soapbox. But seriously, VOTE!!!) So in conclusion, what’s your reason for what you do? It could be something as simple as what you decide to eat, or it could be something as complex as deciding what you want to do for the rest of your life. I encourage and challenge you to find the reasons for your actions. It’s okay if sometimes your reasons are selfish (like taking a class you would enjoy even if it means not knowing anyone in that class). I hope you don’t think I’m calling you out or that this post was directed at anyone in particular. If anything, it’s directed at me. I do stupid stuff sometimes, or things that I don’t know my reason. This is a challenge to me as much as it is to you. So I hope you join me in finding your reasons for actions. Who knows, you may end up learning a lot about yourself! 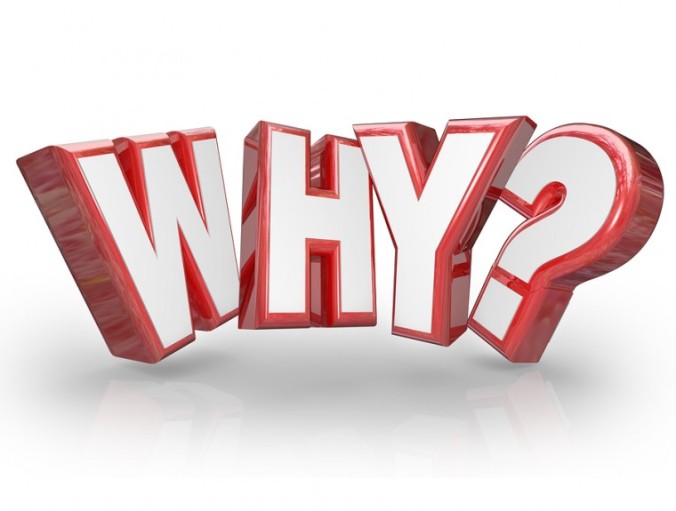